Customization options allow people with different VR hardware to adjust the experience for their headset. Each VR headset model has a different color accuracy and black level. On Index and other LCD based headsets the world may look fine, but on OLED headsets like the Vive it may be significantly harder to find darker objects since OLED headsets have better black levels. This is especially an issue on dark maps where OLED headset users have a harder time seeing. 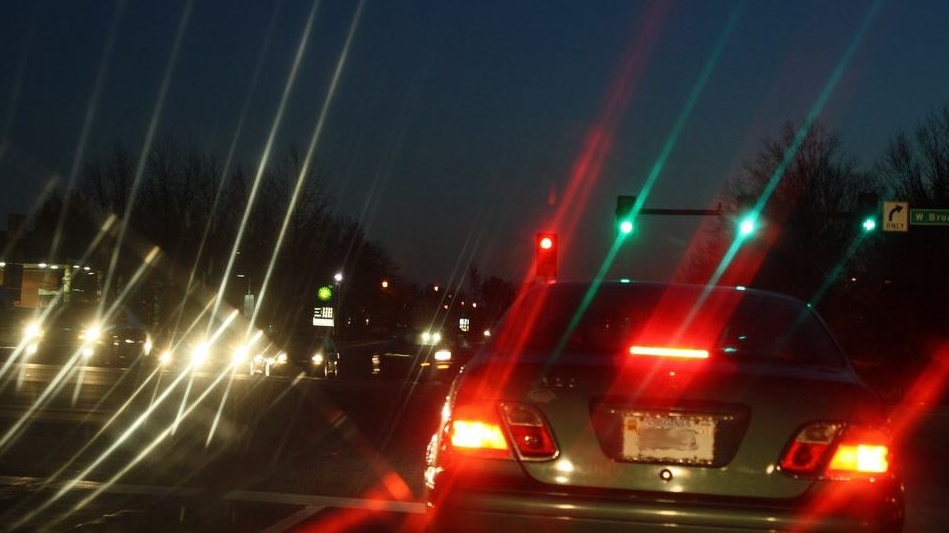 Astigmatism is another issue many people face. Its a deformation in the eye which can cause god rays and glare from bright light sources. This is similar to Bloom and Lens flare. Known symptoms include

A large percentage of the population have mild astigmatism which doesn't bother their day to day activities while others, like myself, have more extreme flare. I myself have found increasing gamma helps reduce the flare effect. Gamma is a curve applied to color which affects how bright or dark a scene is. Increasing gamma brings the light and dark parts of the scene closer together, at the cost of a more washed out look.

Motion sickness is nausia caused by the brain rejecting the perceived motion from vision. Actions that can amplify motion sickness 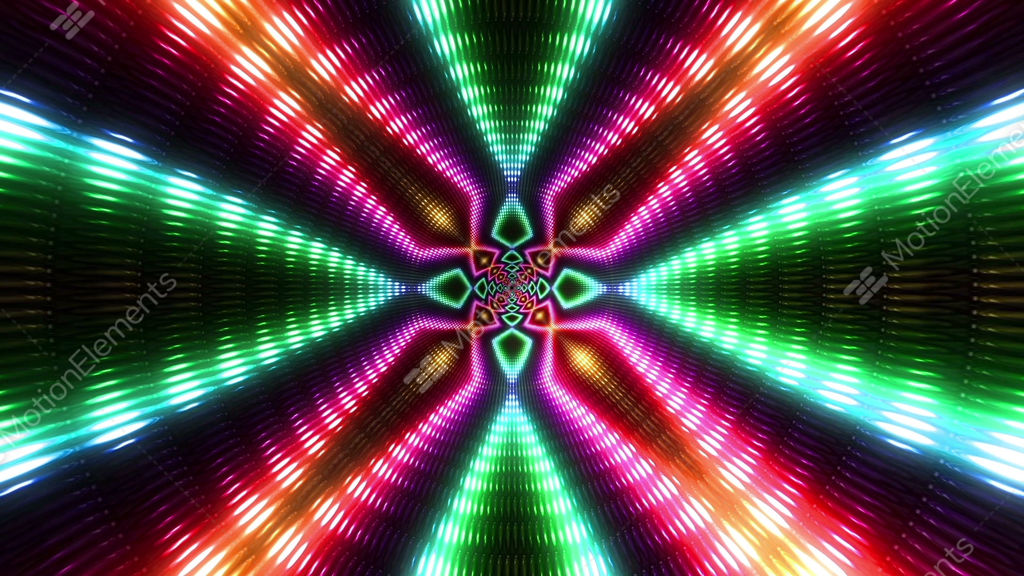 Epilepsy is abnormal activity in the brain, often triggered by visual input. Epilepsy can manifest in multiple ways

The chance of an epilectic response can be triggered in multiple ways.

Even if the experience of a world is build around players experiencing the FX, like a club world, Toggles should be provided for players to customize and disable certain effects to enhance their comfort.

overstimulation is an issue with similar triggers to epilepsy. When too much is going on visually its possible to be overwhelmed and panic. Known symptoms include

Toggles to reduce visual input can be a major help in preventing overstimulation. 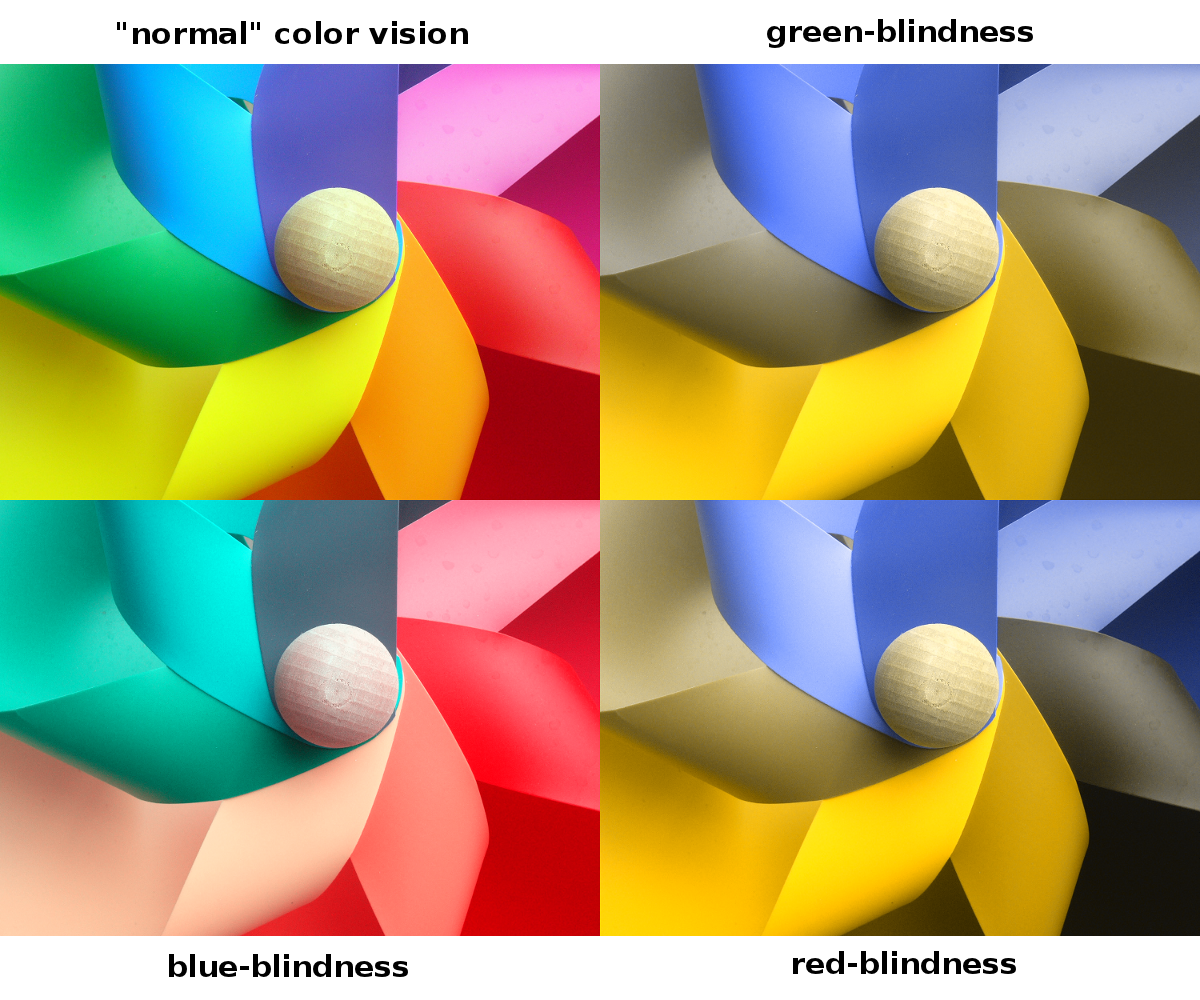 Color blindness is an eye disease which affects the perception of color. Symptoms include trouble seeing

As a world creator you should make important objects use a strong opposing color so they stand out and avoid using gradients of the same color, where objects with similar color may appear identical.

While most VR headsets have the same FOV, the lenses in the headset, and any corrective lenses the user has, may limit the readable FOV. This can make HUD ui elements impossible to see. For my headset and perscription inserts I can only read clearly in a ~30 degree fov circle from the center of the display. Near the edges, where fixed UI elements like notifications and the mute icon are, its a blurry glow which I cannot make out any details or read any text.

Creating UI which lets you look around the edges, before moving to stay in view, is a great solution. For example, at the time of writing, Project Aincrad handles this by making the UI fixed when moving, but when you are standing still you can look around with the HUD staying in place.

Sometimes the player just cant read the language the world was built around. Icons should accompany text buttons that indicate the action the button will do. Optionally language buttons could exist in the world which localize the text in the world.

Revisions
Export
Back to top